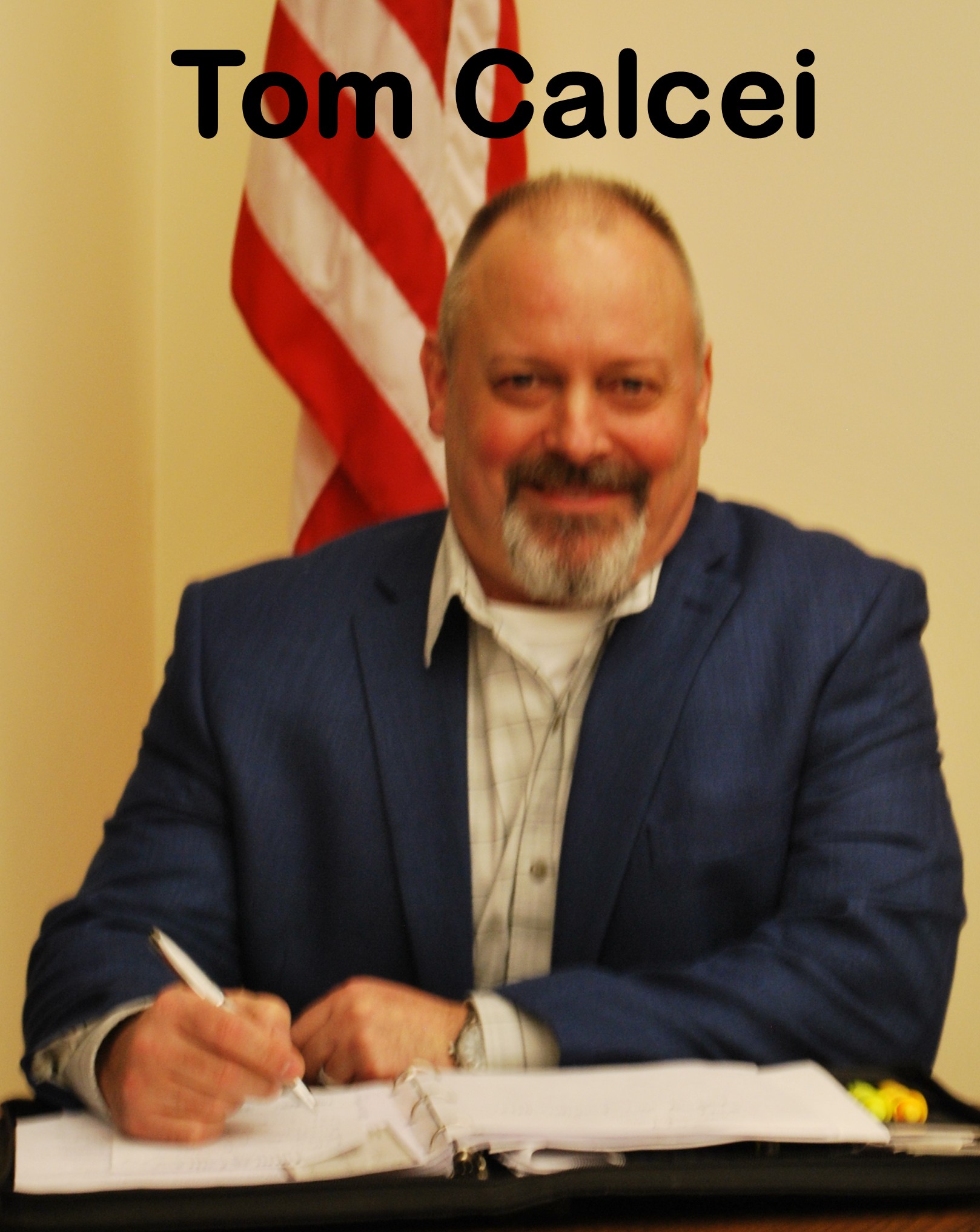 Your trustees serve 4-year terms. The next election for trustee is in November 2023 when the seats currently held by Jeff Eldreth and Fiscal Officer Lori Calcei will be on the ballot.