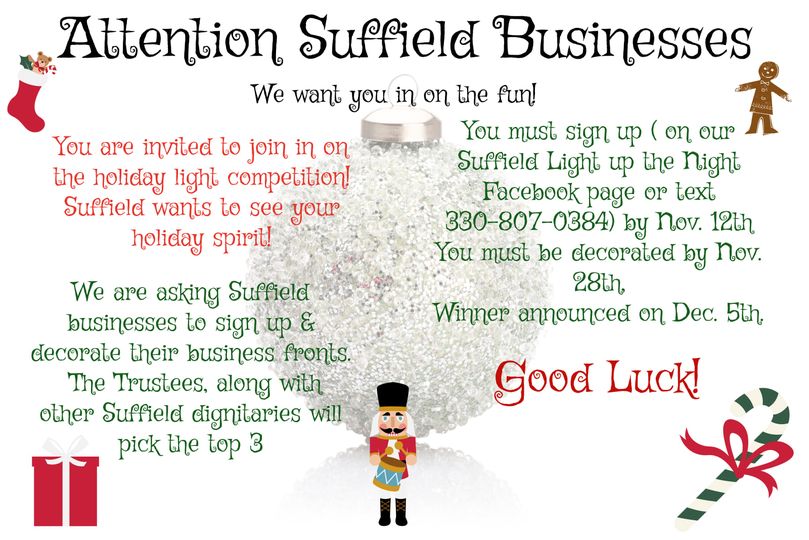 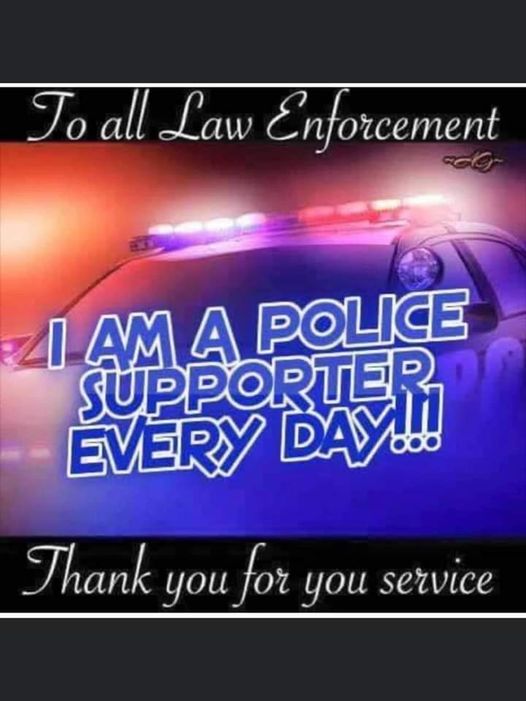 Portage County Recorder Lori Calcei will present a program entitled "Good Deeds" in which she will explain ways to protect your property deed.  The program is open to all and will be held on Tuesday December 14th at 6:00 PM.  The event, which has been a welcome service to other Portage County locations will be held in the Suffield Community Room at 1256 Waterloo Road.  The Community Room is in the same building as the Suffield Fire Department.

In week number 14 on Saturday November 20th, the Mogadore Wildcats (10-4) played their recent playoff nemesis New Middletown Springfield at Sebo Stadium in Salem and came away 43-27 losers.  The loss marked the third straight year that  Springfield (13-1) has knocked Mogadore out of the playoffs. The loss also ended the high school playoff season for schools that have Suffield students.  Field did not make the playoffs and ended with a 2-8 record.  Springfield also didn't get to the playoffs and ended the year with a 1-9 season.  Lake made a one-game appearance in the playoffs and lost, finishing 5-5.  Mogadore carried the Suffield flag to the Regional finals but lost to finish 10-4 for the year.   Win or lose, all the boys played hard all season and provided great times on Friday nights.  The cheerleaders, the Royal Guardsmen Marching Band and all others who contributed to the football program deserve a round of applause from the Suffield community.  Go Falcons!!

The Suffield Township Board of Zoning Appeals will met on Tuesday October 19th and granted Tom Templin of 1188 State Route 43 a conditional use permit to operate a landscaping business at 1188 State Route 43.  The hearing, in which just four board members and one citizen attended, was a quick transaction of township business.  The motion in Mr. Templin's favor carried 4-0.

As of November 11, 2021, Suffield Township's website had 780,036 visitors since April 1, 2015.  Since the "new" website was adopted, the daily viewership has risen from about 40 per day to over 282.10 per day (thirty day moving average).  Thanks for taking a look at "suffieldtownshipohio.com".  Tell your friends about us.